St Francis of Assisi Catholic Church  / Barbara Bettlach: Different Chapters of People’s Lives
What does being a good steward of your time, talent, treasure and faith mean to you? How do you share your God-given gifts with your parish community? Why is it important to you? Find out the answers to these questions directly from our parishioners in their Stories of Stewardship. It's time to Get Involved! 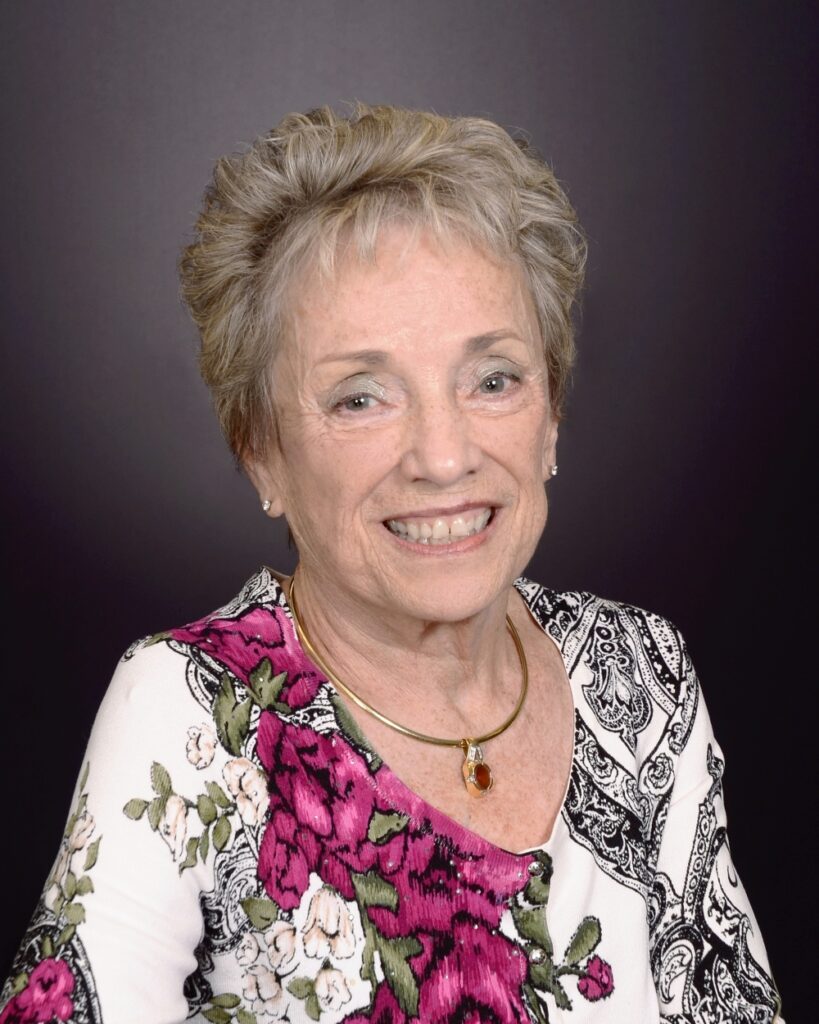 A founding member of St. Francis of Assisi Parish, Barbara Bettlach learned about the concept of giving from her mother. Growing up in a St. Louis family of eight children, she was taught to bring an envelope to Mass every Sunday. “It just became habit,” she said, one she passed on to her five children.

Barbara and her late husband Jerry bought a small meat market called Harter House in 1973. The supermarket has grown to seven stores in and around Springfield, all of them run by family.

Giving is as much a part of Harter House as its famous butcher counters. For nearly a quarter of century, the grocery has sponsored an event in memory of Jerry Bettlach and Barbara’s brother Jim Trimble. For one full week, Harter House donates a percentage of total sales to The Kitchen, Inc. in what has become the charity’s largest yearly fundraiser. In March 2020, the memorial raised more than $70,000; in other years it has raised as much as $86,000. The Bettlach family and all seven stores participate.

Barbara, her husband and brother were great friends with Sister Lorraine Biebel, founder of The Kitchen, which offers an array of social services to the poor in the Ozarks. The Bettlach-Trimble Memorial is in essence “a family helping other families.”

“Sister Lorraine believed in trusting in the Lord, not money,” Barbara explained. “We’ve been very fortunate, and I believe the more you give, the more you get. But that’s not the reason you give. Our Catholic faith has always guided us, in work and in life.”

Barbara and her daughter Kathy Richards, also a St. Francis parishioner, are frequent “in-kind” donors, providing pies, cakes and other products for parish events. For many years, Barbara has served on Finance Council, a natural way to share her talent since she was the longtime bookkeeper for Harter House. She says she found the most meaning as a minister of care, bringing Holy Communion to a homebound St. Francis parishioner.

Barbara believes the chapters of people’s lives tend to define their approach to stewardship. “At different points in your life, you have the ability to give more time, at other times your talent, and in other chapters, your treasure,” Barbara said. “Everybody has their place, if you take the time to look.”