St Francis of Assisi Catholic Church  /  About Us  / Parish Staff 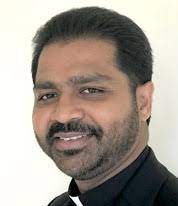 Very Rev. Shoby M. Chettiyath celebrated 16 years of priesthood in 2022 and become the parochial administrator of St. Francis of Assisi in July 2022. Originally from India, Father Shoby, as he is known, did pastorial ministry in India and Brazil before immigrating to the United States in 2011 when he joined the Diocese of Springfield-Cape Girardeau. In addition to being assigned to our parish he is also the Vicar General of the Diocese. 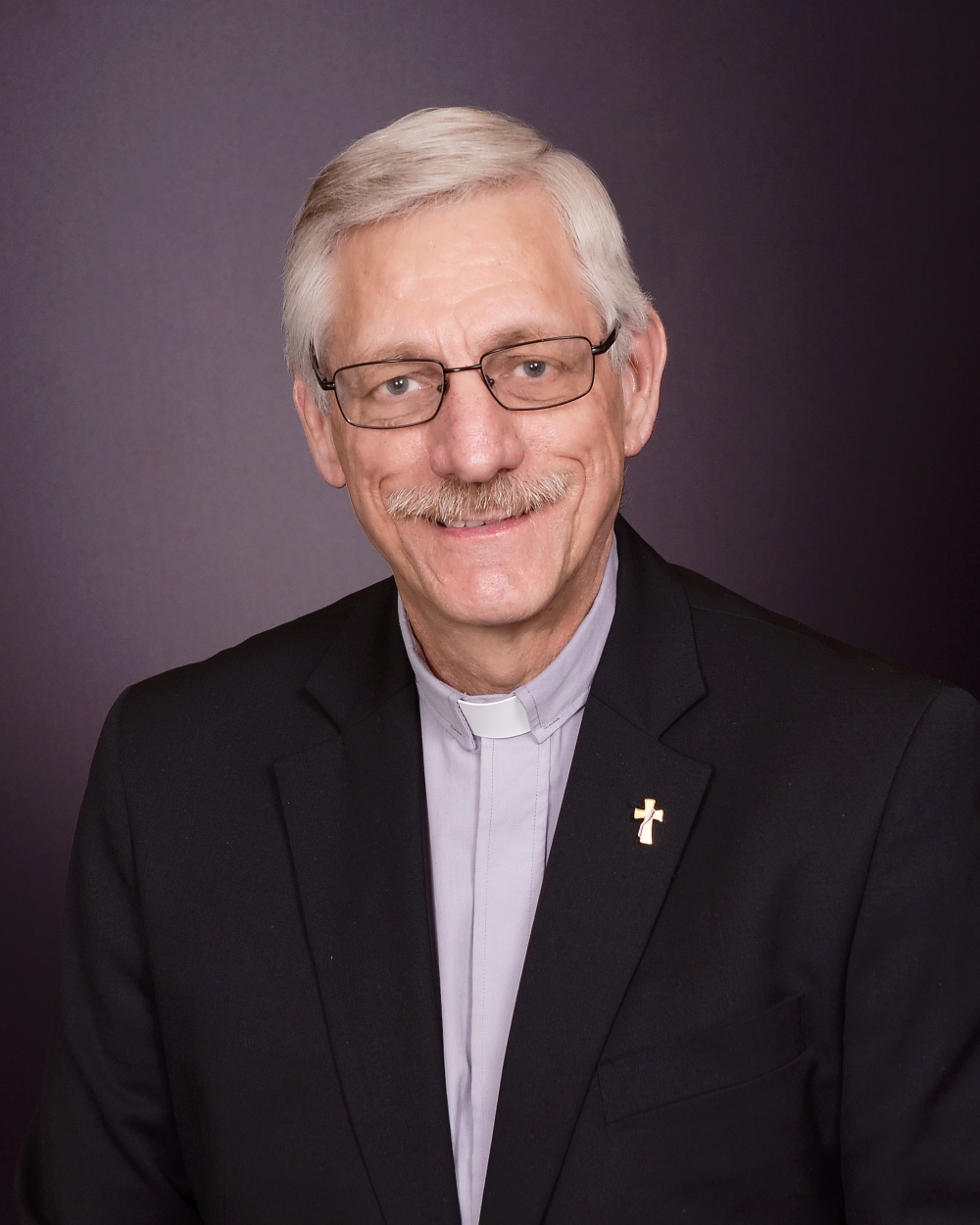 Deacon Gary Steffes was ordained to the permanent diaconate in 2013 in the Diocese of Jefferson City. After first serving at St. Pius X Parish, Moberly, he and his wife Joy moved to Nixa where Bishop Edward Rice assigned him to St. Francis on September 1, 2017. For more than three decades, Deacon Gary was Chief Financial Officer of Moberly Area Community College. He and Joy enjoy time with their three children and eight grandchildren. 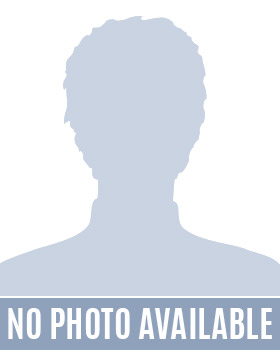 Abbey Fuentes is a native of the Ozarks. She came into the Catholic church in 2021 through the RCIA program. Abbey has owned her own small business for over 15 years. She and her husband, Rick, live in Clever with their two daughters Presley and Raya. 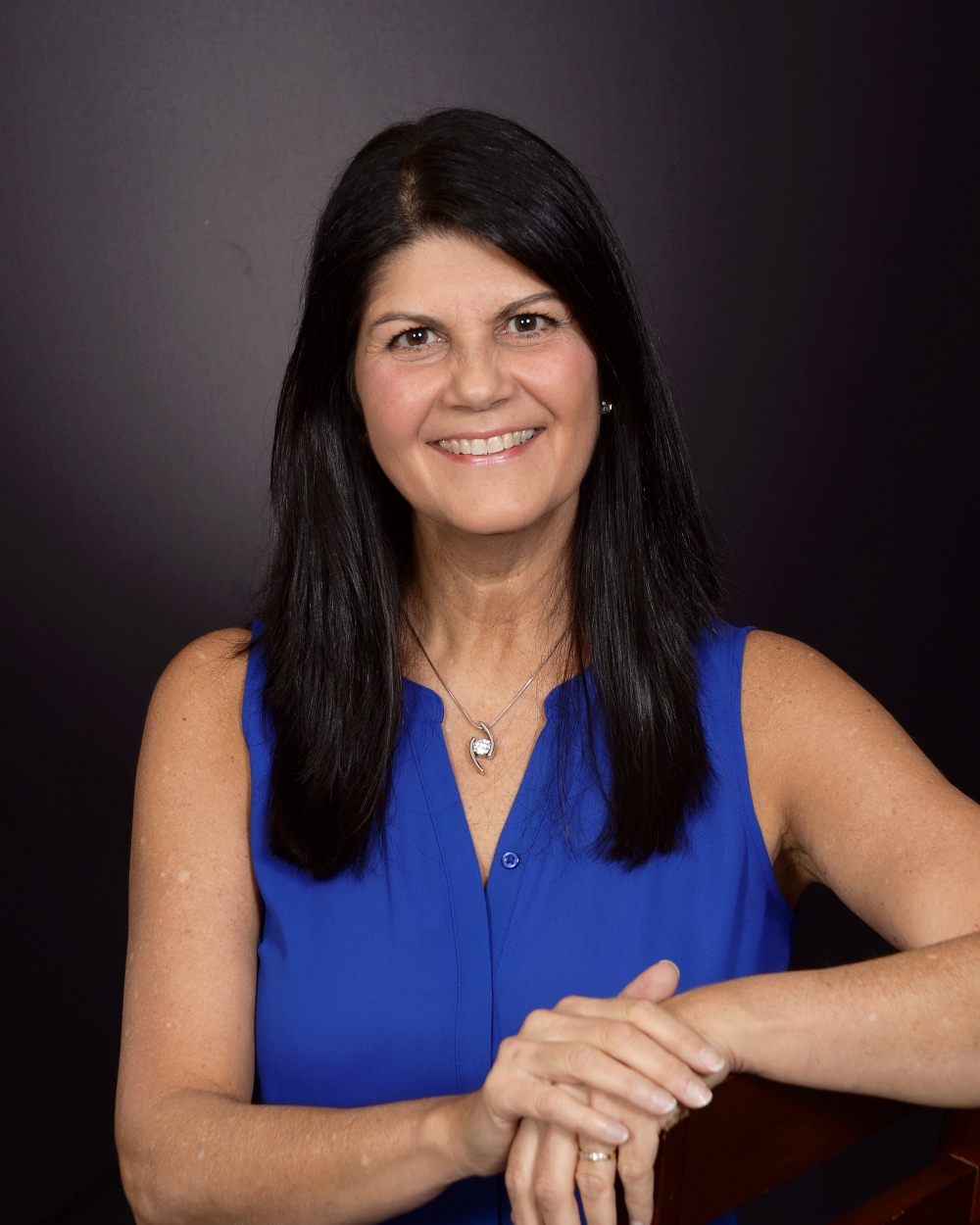 Involved in music ministry since age nine, Debbie Durham has been a music leader in several parishes in Iowa and Missouri and now serves as Music Director at St. Francis of Assisi. Debbie holds a BS degree in Speech and Hearing Science and a MA degree in Journalism and Mass Communication from The University of Iowa (UI). She grew up on a dairy farm in Bernard, Iowa, and worked in Iowa City, Iowa as managing editor of a medical journal as well as various public relations and philanthropy positions for both the UI and UI Foundation for nearly 20 years. She moved with her family to Nixa in 2001. Debbie, her husband, Paul, and their children, Josh, Zach, Tyler, and Jessica, are founding members of St. Francis of Assisi parish.

All parishioners are encouraged to share their time and talents to support and grow our parish community.